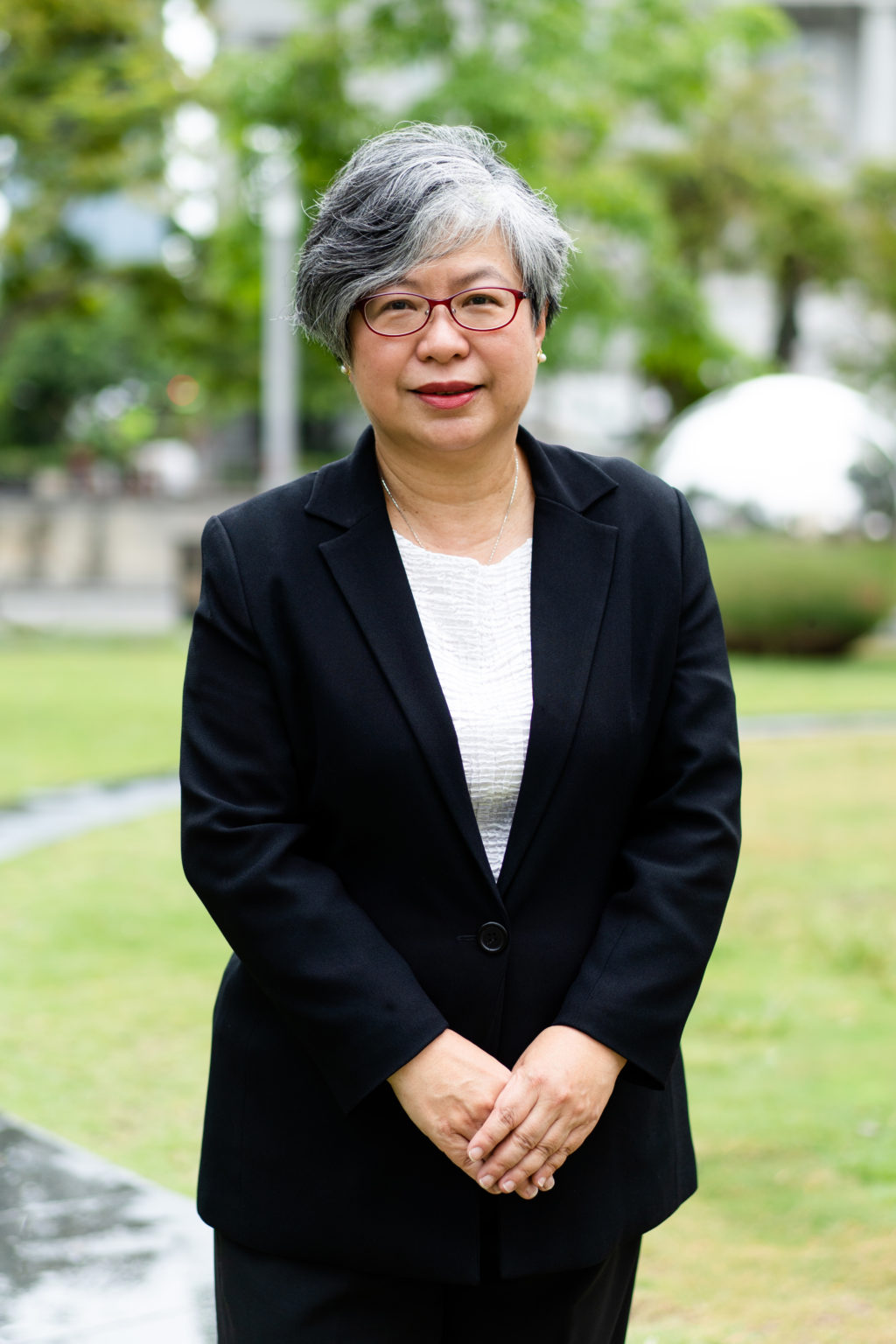 Loh Wai Mooi is presently the Managing Partner of BIH LI & LEE LLP. She is also a Partner in our Matrimonial and Family Practice.

Wai Mooi graduated from the National University of Singapore in 1984 and was called to the Singapore Bar in February 1985. She started practice with M/s Allen & Gledhill in February 1985. On 1 October 1992, Wai Mooi and 4 others founded BIH LI & LEE.

Wai Mooi has advised and acted in many matters involving custody, guardianship, adoption, matrimonial, mental capacity and estate and probate issues. She has advised clients in family settlements, testamentary guardianship, testamentary trusts and wills and special needs trusts. Wai Mooi facilitated resolution of family disputes as a Mediator and she was appointed a Child Representative to safeguard the best interest of children in high conflict custody cases.

Wai Mooi was a member of the Committee for Family Justice that led to the formulation of the Recommendations for Family Justice on the framework of the family justice system dated 4 July 2014. Wai Mooi also contributes in the special school and social service sectors. Wai Mooi was conferred The Public Service Medal (Pingat Bakti Masyarakat) in 2014.

In October 2015, Singapore, through the Ministry of Social and Family Development, issued its 5th Report to the United Nations for Convention on the Elimination of All Forms of Discrimination Against Women (CEDAW) and listed Wai Mooi as one of the “illustrious women lawyers in Singapore”.

Wai Mooi is an Advocate and Solicitor of the Supreme Court of Singapore. She is also a

Wai Mooi was called to the Singapore Bar in February 1985

Acted for the successful party in a Court of Appeal matter which, among others, developed the law as regards the doctrine of unconscionability in trust arrangements 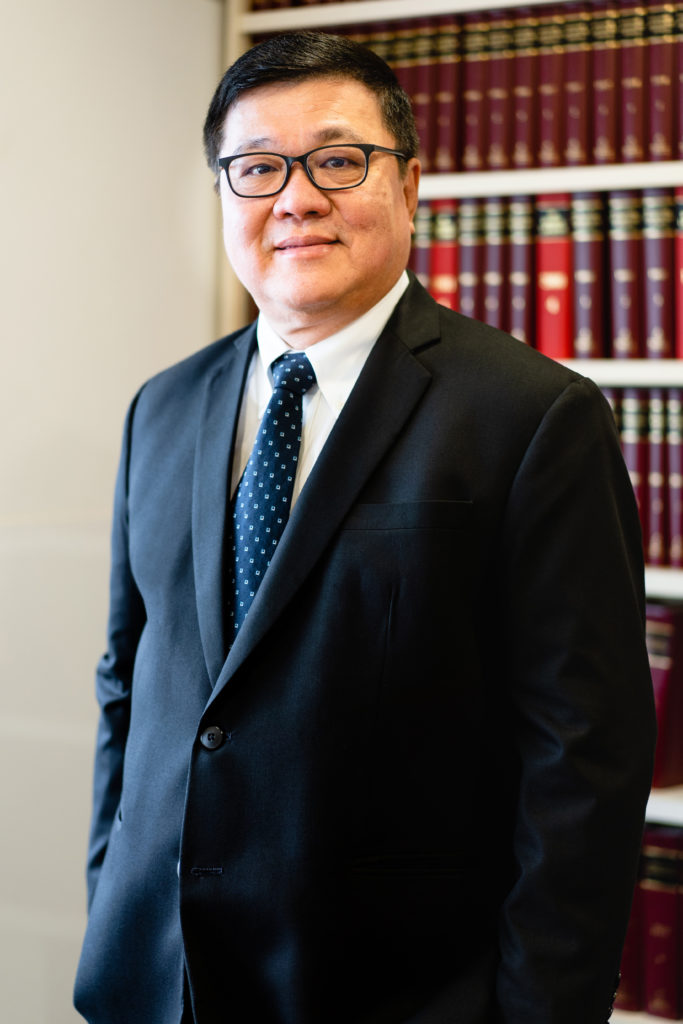 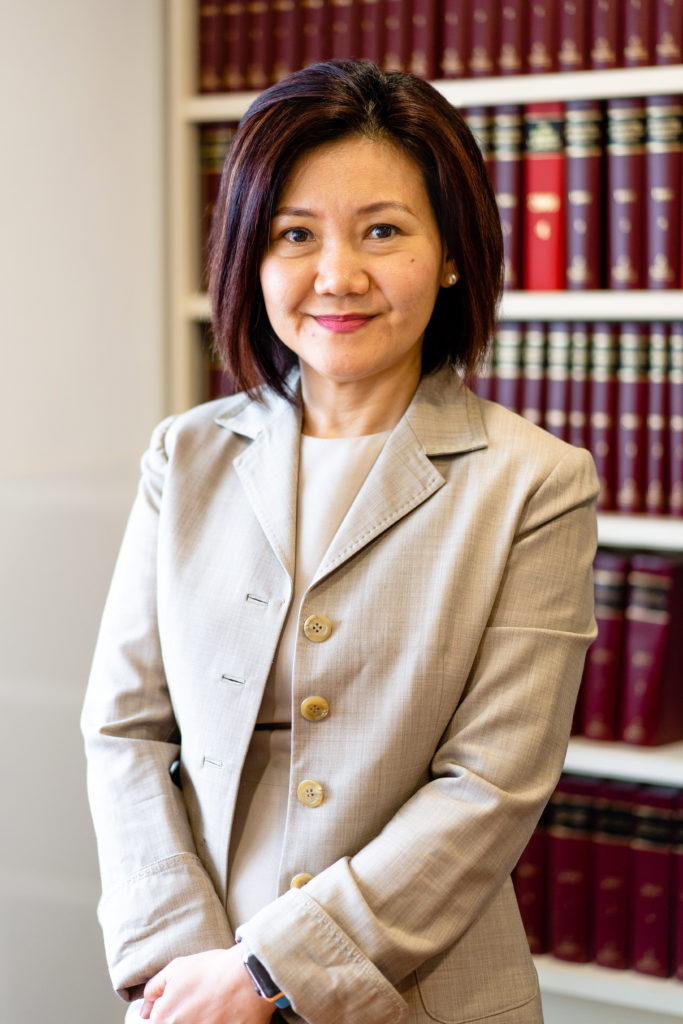